The QLA is a community driven awards program, managed by State Library of Queensland, which nurtures and celebrates the talent and achievement of Australian writers. This year 58 authors have been shortlisted across 12 categories, and we are delighted to announce that the following Allen & Unwin authors have been recognised: 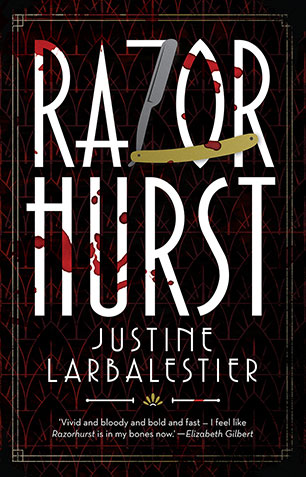 Kelpie and Dymphna are accustomed to the mean streets of 1930s Sydney, but this is a day that will test their courage, their loyalty, and their ability to survive both the ill-intentions of the living and the ever-presence of the dead.

To Name Those Lost

From the bestselling author of The Roving Party, comes a moving father and son story set amidst the beauty and the violence of the poor and preyed upon of our colonial past.

The fascinating story of one of the great Aboriginal resistance fighters of the colonial frontier and a compelling portrait of life in early Brisbane.