The 2021 Children's Book Council of Australia Book of the Year Awards have been announced and we're delighted that twelve of our books have been selected!

BOOK OF THE YEAR: OLDER READERS
Future Girl by Asphyxia
Deep Water by Sarah Epstein
Catch Me If I Fall by Barry Jonsberg
The Left-Handed Booksellers of London by Garth Nix
Peta Lyre's Rating Normal by Anna Whateley

BOOK OF THE YEAR: YOUNGER READERS
The January Stars by Kate Constable
Across the Risen Sea by Bren MacDibble
The Stolen Prince of Cloudburst by Jaclyn Moriarty
Her Perilous Mansion by Sean Williams

BOOK OF THE YEAR: EARLY CHILDHOOD
There's No Such Thing by Heidi McKinnon

PICTURE BOOK OF THE YEAR
Diamonds by Armin Greder
Girl from the Sea by Margaret Wild, illustrated by Jane Tanner

The Children's Book Council of Australia is a not for profit organisation that aims to engage the community with literature for young Australians. The annual awards have been running since 1946 and are Australia's most prestigious awards for children's books.

The CBCA Book of the Year shortlist be announced on Tuesday 30 March.

See the rest of the notables here 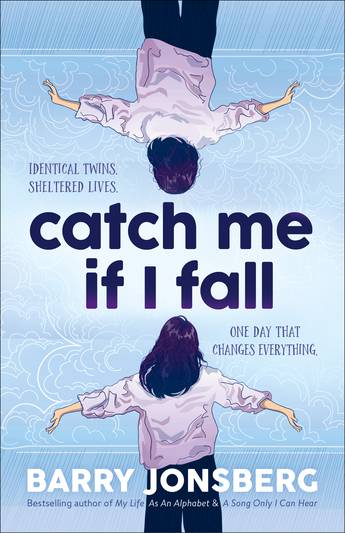 Catch Me If I Fall

Ashleigh and Aiden are thirteen-year-old twins who promise to always look out for each other. Aiden is more dedicated to the task than Ashleigh, but when it comes to matters of life and death, they both exhibit a fierce protectiveness that will change the course of their lives.

The Left-Handed Booksellers of London

From the bestselling author of Angel Mage, this new fantasy adventure set in 1980s London follows one girl's quest to find her father, leading her to a secret society of magical fighting booksellers who police the mythical Old World when it disastrously intrudes into the modern world. 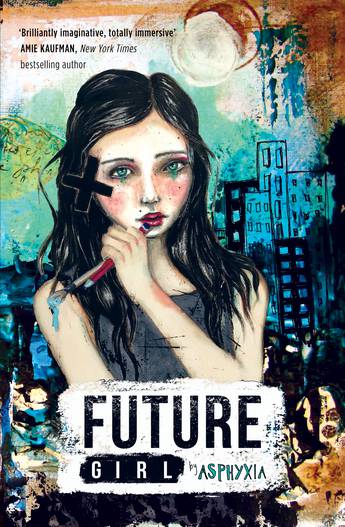 Future Girl explores what it means to come of age as a Deaf teenager, against the backdrop of a near-future Melbourne on the brink of environmental catastrophe.

The Stolen Prince of Cloudburst

A CBCA short-listed magical tale of mystery and adventure that proves that sometimes even ordinary middle children can be heroes, from the bestselling author of The Extremely Inconvenient Adventures of Bronte Mettlestone and the award-winning The Slightly Alarming Tale of the Whispering Wars. 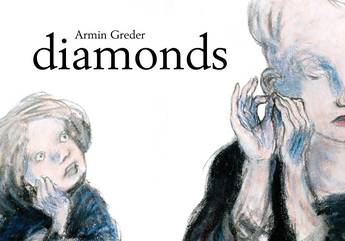 A thought-provoking conversation about the diamond industry presented in words and pictures by the multi-award-winning creator of The Island and The Mediterranean. 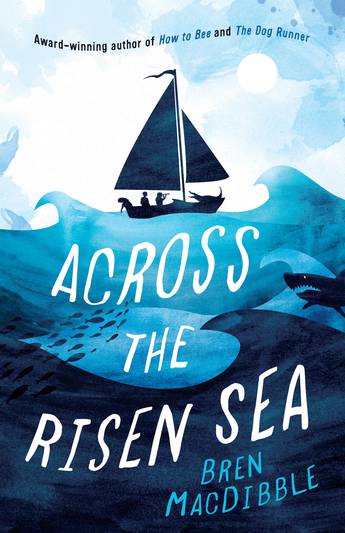 Across the Risen Sea

Across the Risen Sea is an action-packed, compelling and heartfelt middle-fiction adventure, set in a post-climate change landscape, from the multi-award winning author of How to Bee. 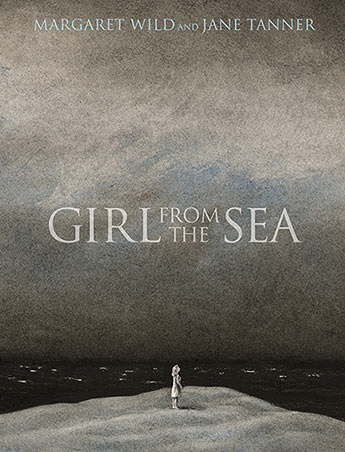 Girl from the Sea 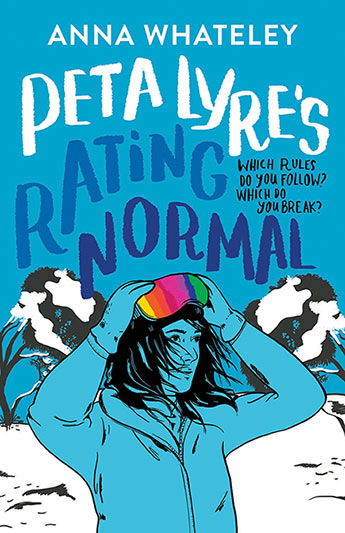 At sixteen, neurodivergent Peta Lyre is the success story of social training. That is, until she finds herself on a school ski trip - and falling in love with the new girl. Peta will need to decide which rules to keep, and which rules to break. 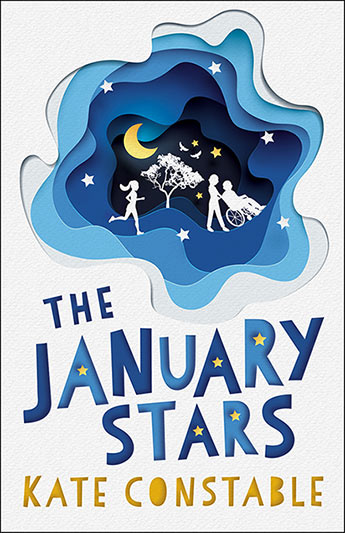 This thoroughly enjoyable novel about two sisters determined to help their grandfather will delight middle fiction readers of all ages. From the author of the bestselling and much-loved novels Crow Country & Cicada Summer. 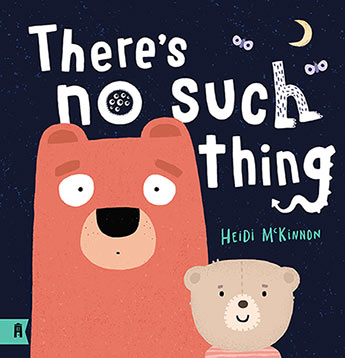 There's No Such Thing

A funny, warm and reassuring story from the internationally acclaimed creator of I Just Ate My Friend and Baz & Benz. 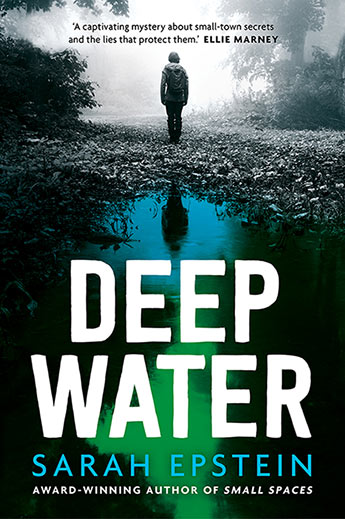 A gripping mystery about a missing boy and a group of teenagers who know more than they're telling about the night he disappeared, from the award-winning author of Small Spaces.