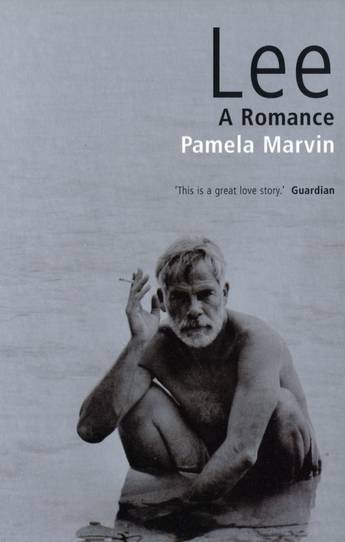 Download cover
Lee Marvin was the last of the great wintry heroes. When he died, cinema was diminished, for there was no one to take his place. War had shown him man's capacity for cruelty and violence, and so enabled him to play evil characters in such a way that the audience knew that they too could be capable of such deeds.

This book provides an intimate glimpse into the life of Lee Marvin from the woman who knew him best. It celebrates their life together - not only the films, but also the fishing exploits - and dramatizes the details of the palimony suit brought against Lee by an ex-lover, a case that made legal history. It also contains Lee Marvin's journals from the battlefields of World War II, as well as an account of the errors and accidents that led to his premature death.