In Search of the New South Africa 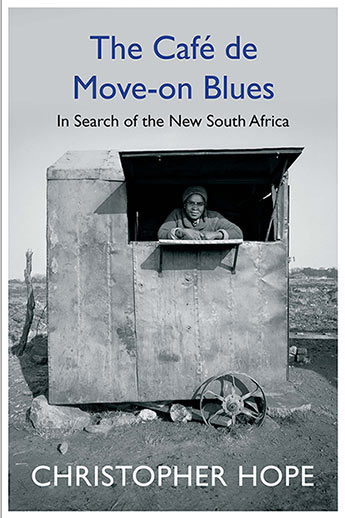 From one of South Africa's finest writers comes a powerful exploration of politics, race and population in the post-Apartheid era.

In White Boy Running, Christopher Hope explored how it felt and looked to grow up in a country gripped by an 'absurd, racist insanity'. On a road trip thirty years later, Hope goes in search of today's South Africa; post the evils of apartheid, but also post the dashed hopes and dreams of Mandela, of a future when race and colour would not count. He finds a country still in the grip of a ruling party intent on only caring for itself to the exclusion of all others. Where racial divides are deeper than ever. As the old imperial idols of Cecil Rhodes and Paul Kruger are literally pulled from their pedestals in a mass yearning to destroy the past, Hope ponders the question : where to now for Whites?

Framed as a travelogue, this is a powerful and moving portrait of South Africa - and an elegy to a living nation, which is still mad and absurd.
More books by this author

Christopher Hope was born in Johannesburg in 1944. He is the author of nine novels and one collection of short stories, including Kruger's Alp, which won the Whitbread Prize for Fiction, Serenity House, which was shortlisted for the 1992 Booker Prize, My Mother's Lovers and Shooting Angels, published by Atlantic Books in 2012 to great acclaim. He is also a poet and playwright and author of the celebrated memoir White Boy Running 1988).