What do Jews Believe? 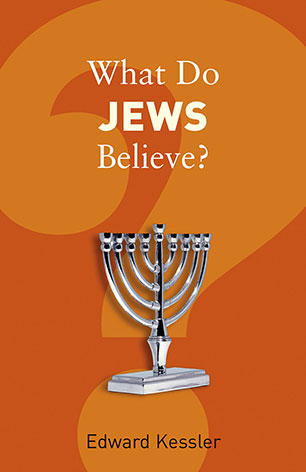 Judaism is not simply a series of beliefs. It is a practice and a way of life. What do Jews Believe? explores the variety of ways Jews live their lives: religious and secular, Ashkenazi and Sephardi, Jews in Israel and Jews who live in the Diaspora. It asks what Judaism means and what it means to be a Jew. It also asks how and why such a small number of people, totalling no more than twenty million worldwide, have played such a significant role in our planet's history.
More books by this author