What Do Zionists Believe? 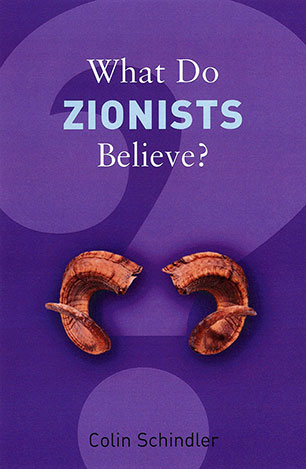 Colin Shindler explains the evolution of Zionism as a unique ideology and provides a clear and perceptive analysis of its ideas.

Zionism was a movement of national liberation. It sought to establish a permanent home for the Jewish people where they could attain political independence and instigate a national renaissance. Some Zionists were inspired by a vision of religious redemption and the onset of the messianic age. For others it represented the construction of a perfect society. Others aspired to the more modest creation of a modern technological, capitalist state. The Hebrew Republic which came into being in May 1948 embellished all these possibilities. Today thirty-eight per cent of all Jews live in Israel.

The tragedy of Zionism was that it arose during the same period of history as Arab nationalism - and in the same land. Our perception of what it stood for and how it came about has been shaped and distorted by the conflict between Israelis and Palestinians. Colin Shindler explains the evolution of Zionism as a unique ideology and provides a clear and perceptive analysis of its ideas.
More books by this author

Colin Shindler teaches at the School of Oriental and African Studies, University of London and is a former editor of the Jewish Quarterly and Judaism Today. His most recent book is The Triumph of Military Zionism - a study of the Zionist right. He lives in London with his wife and family.