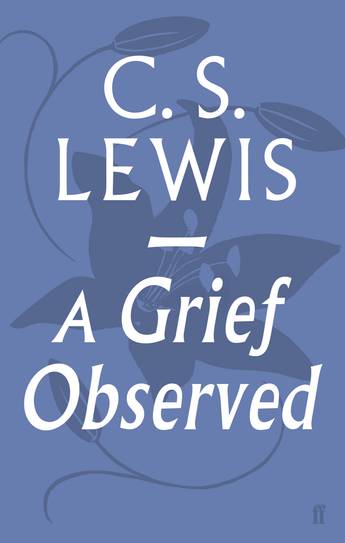 Repackaged for the first time in a generation, this is a classic work on grief from the much-loved CS Lewis.

A Grief Observed comprises the reflections of the great scholar and Christian on the death of his wife after only a few short years of marriage. Painfully honest in its dissection of his thoughts and feelings, this is a book that details his paralysing grief, bewilderment and sense of loss in simple and moving prose.
More books by this author

C. S. Lewis (1898-1963) was one of the intellectual giants of the twentieth century and arguably the most influential Christian writer of his day. He was a Fellow and Tutor in English Literature at Oxford University until 1954 when he was unanimously elected to the Chair of Medieval and Renaissance English at Cambridge University, a position he held until his retirement. His major contributions in literary criticism, children's literature, fantasy literature and popular theology brought him international renown and acclaim. He wrote more than thirty books, allowing him to reach a vast audience, and his works continue to attract thousands of new readers every year. His most distinguished and popular accomplishments include The Chronicles of Narnia, Out of the Silent Planet, The Four Loves, The Screwtape Letters and Mere Christianity.