Shakespeare and the Goddess of Complete Being 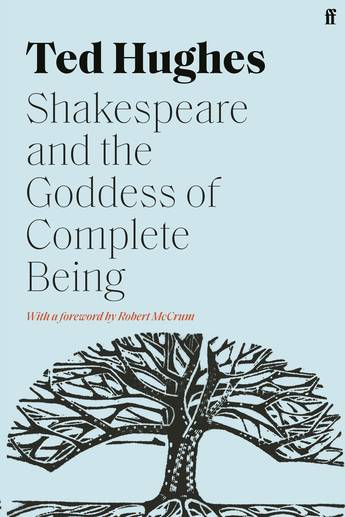 Ted Hughes seeks to unlock the secret of Shakespeare in his critical magnum opus - reissued with a foreword by Robert McCrum.

This enthralling tour de force of literary criticism, unprecedented in Shakespeare studies for its scope and daring, is nothing less than an attempt to show the Complete Works - dramatic and poetic - as a single, tightly integrated, evolving organism. Hughes supports his thesis with erudition and a painstakingly close analysis of language, plots and characters. A multitude of dazzling insights, such as only one great poet can offer into the work of another, is generated in the process, and our entire understanding of Shakespeare, his art and imagination, is radically transformed.

'[This] huge study of Shakespeare, more than ten years in the making, is an unprecedented act of critical witness.' London Review of Books
More books by this author

Ted Hughes (1930-1998) won instant acclaim with his first book, The Hawk in the Rain, and a glittering literary career culminated four decades later with the Whitbread Book of the Year award for Tales from Ovid (1997) and then again for Birthday Letters (1998). He served fourteen years as Poet Laureate and in 1998 was appointed to the Order of Merit.