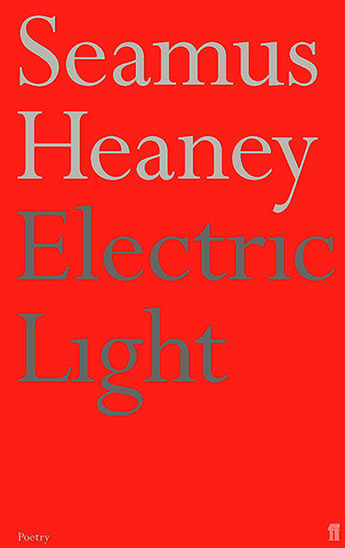 Download cover
Availability: Not available to order from this website, please try another retailer
Seamus Heaney's new collection travels widely in time and space, visiting the sites of the classical world, revisiting the poet's childhood: rural electrification and the light of ancient evenings are reconciled within the orbit of a single lifetime. This is a book about origins (not least the origins of words) and oracles: whether in Arcadia or Anahorish, the sanctuary at Epidaurus or the Bann valley in County Derry.

Electric Light ranges from short takes ('glosses') to conversation poems whose cunning passagework gives rein to 'the must and drift of talk'. The pre-Socratic wisdom that everything flows is held in tension with the fixities of remembrance and of the poet's calling to assign to things their proper names.