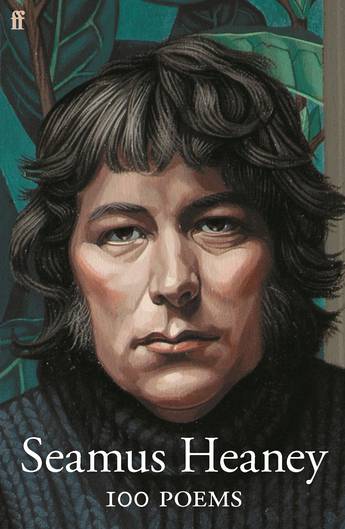 A singular, accessible selection of Heaney's work, for new and younger readers and for schools - now in paperback.

Seamus Heaney had the idea to form a personal selection from across the entire arc of his poetry, small yet comprehensive enough to serve as an introduction for all comers. He never managed to do this in his lifetime, and no edition exists which has such a broad range, drawing from first collection to last. But now, at last, the project has been returned to, resulting in an intimate gathering of poems chosen and introduced by the Heaney family.

Coinciding with the National Library of Ireland launching a major exhibition dedicated to the life and work of Seamus Heaney, 100 Poems is a singular, accessible collection for new and younger readers that has the opportunity to reach far and wide, now and for years to come.
More books by this author