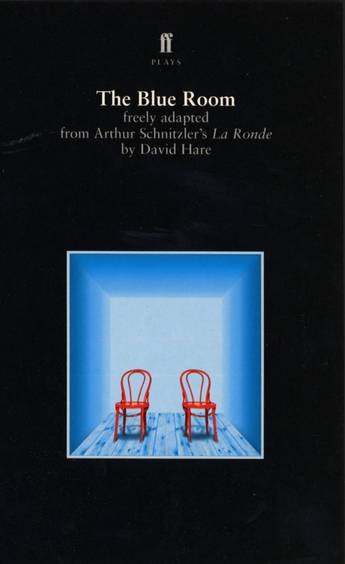 The company that first presented them was prosecuted for obscenity in 1921. It was only when Max Ophuls made his famous film in 1950 that the work became better known as La Ronde. Now David Hare has re-set these circular scenes of love and betrayal in the present day. Using as much imaginative freedom in his turn as Ophuls did fifty years ago, and with just two actors playing all of the parts, Hare has created a fascinating landscape of dream and longing which seems both eternal and bang up to date.