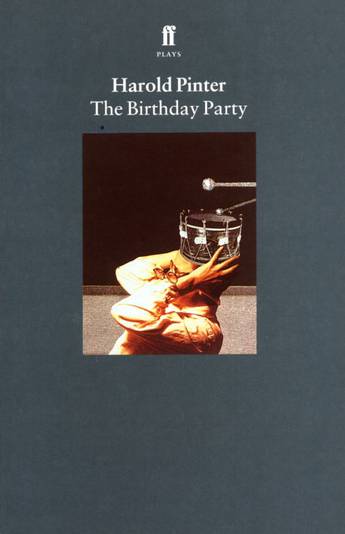 Reissued to commemorate Pinter winning the 2005 Nobel Prize for Literature

Stanley Webber is visited in his boarding house by two strangers, Goldberg and McCann. An innocent-seeming birthday party for Stanley turns into a nightmare.

Harold Pinter was born in East London in 1930. He lives in London and is married to Antonia Fraser. In 1995 he won the David Cohen British Literature Prize for a lifetime's achievement in literature; in 1996 he was awarded the Laurence Olivier Award for a lifetime's achievement in theatre; and in 1997 he was named as the Sunday Times Writer of the Year. In 2002 Harold Pinter was made a Companion of Honour in the Queen's Birthday Honours List for services to literature. He is the author of numerous plays and screenplays, and has written poetry and fiction. In 2005, he won the Nobel Prize for Literature. Visit the official website www.haroldpinter.org.