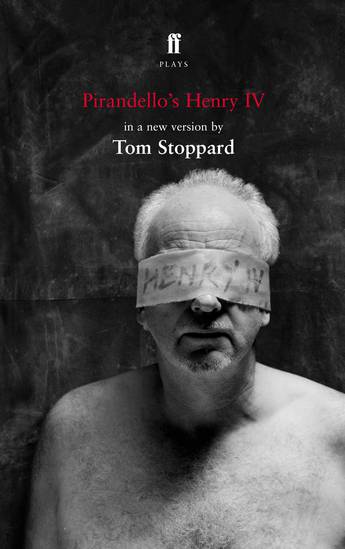 Download cover
Availability: Out of print
An Italian nobleman falls from his horse during a pageant. When he comes round, he believes he's the medieval German Emperor, King Henry IV. For twenty years he lives this illusion but today a plot is being hatched to shock him out of this 'madness' and into the twenty-first century.Pirandello's Henry IV, in Tom Stoppard's new version, premi red at the Donmar Warehouse, London, in May 2004.
More books by this author

Tom Stoppard was born in 1937 in Czechoslovakia. His early years were spent in Singapore, India and, from 1946, England, after his mother married an officer in the British Army. Leaving school at seventeen, Stoppard worked as a reporter in Bristol, before moving to London to work as a theatre critic and feature writer. During this period he began to write plays for radio and for the stage and published his only novel, Lord Malquist and Mr Moon.His first major success, Rosencrantz and Guildenstern are Dead, was produced in London in 1967 at the Old Vic after critical acclaim at the Edinburgh Festival. Subsequent plays include Enter a Free Man, The Real Inspector Hound, Jumpers, Travesties, Night and Day, Every Good Boy Deserves Favour (with Andre Previn), After Magritte, Dirty Linen, The Real Thing, Hapgood, Arcadia, Indian Ink and The Invention of Love. His radio pla