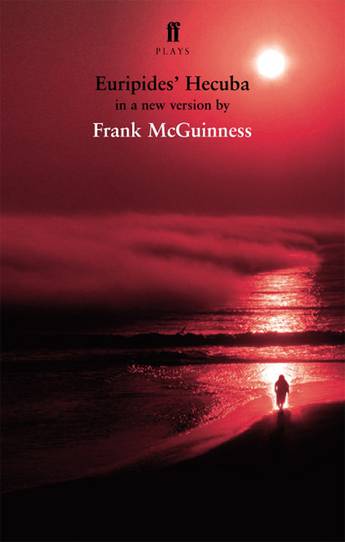 She once was your queen.Troy has fallen to the Greeks, and Hecuba, its beloved queen, is widowed and enslaved. She mourns her great city and the death of her husband, but when fresh horrors emerge, her grief turns to rage and a lust for revenge.A savage indictment of the devastation of war, Hecuba is brought to life in this thrillingly visceral new version.Hecuba premi red at the Donmar Warehouse, London in September 2004.
More books by this author