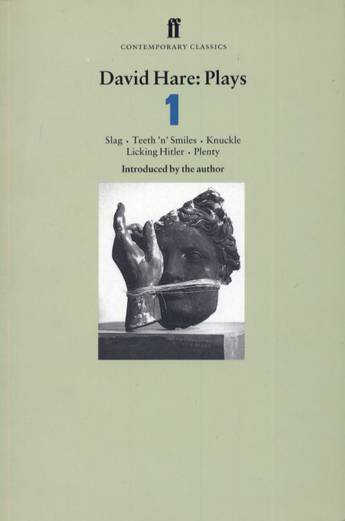 A rock band visits Cambridge in 1969: the characters look back to the middle-class transition of the fifties, while the play itself looks back to the class reversal of pop decade. 'The writing is bright with aggression.a flintily intelligent play.' The Times

'I beg all lovers of the theatre, and all those concerned for its future, to see Knuckle.' Sunday Telegraph

'Beginning with a middle-class young woman's unceremonious introduction to specialized war work, it develops with a devastating economy of means into a dramatization of the unarguable logic of deception.elegant, spare and as lucid as crystal.' Observer