Background to the David Hare Trilogy 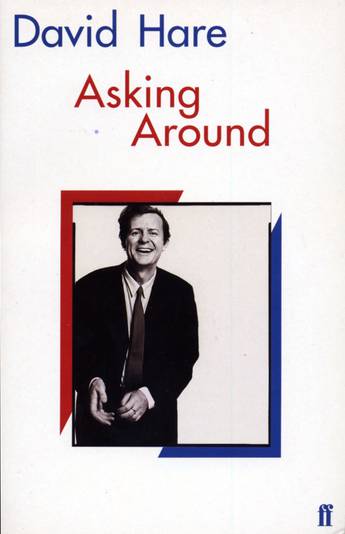 Download cover
Availability: Not available to order from this website, please try another retailer
David Hare's trilogy of plays - Racing Demon, Murmuring Judges, The Absence of War - first presented at the National Theatre, London, in 1993, examines the crises facing three great British institutions - the Church, the Law and the Labour Party. In order to learn about these organisations, Hare amassed a body of hard research from first-hand interviews with many of the people involved: from vicars to high-ranking policemen, from judges to MPs. Asking Around presents a judicious selection of those interviews and also includes a commentary by Hare, describing how he threaded his way through the complex structures of Church, Law and Politics.
More books by this author