A Journey Through Our Past and Future Worlds 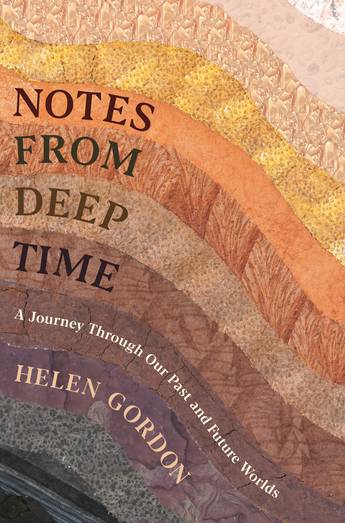 The Earth writes its own story in the landscape. A novelist sets out on a journey to piece it together.

From the secret fossils of London to the 3-billion-year-old rocks of the Scottish Highlands, and from state-of-the-art Californian laboratories to one of the world's most dangerous volcanic complexes hidden beneath the green hills of western Naples, set out on an adventure to those parts of the world where the Earth's life-story is written into the landscape.

Helen Gordon turns a novelist's eye on the extraordinary scientists who are piecing together this planetary drama. She gets to grips with the theory that explains how it all works - plate tectonics, a breakthrough as significant in its way as evolution or quantum mechanics, but much younger than either, and still with many secrets to reveal. And she looks to the future of our world, with or without us.
More books by this author

Helen Gordon's books include a novel, Landfall (Penguin, 2011), and Being A Writer, a compendium written with Travis Elborough (Francis Lincoln, 2017). She is married to an earth scientist and lives mostly in the Holocene.