Essays on Britain and America 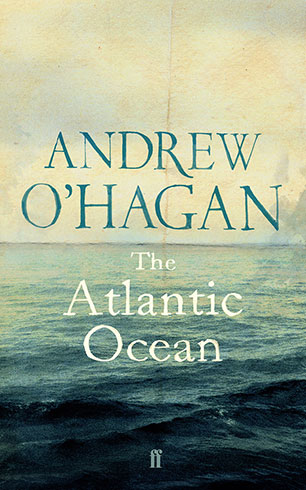 As he grew up, Andrew O'Hagan witnessed the decline of Britain and the rise of America, the end of British industry and the rise of Blair and the tabloids. This collection of essays tells the story of that period in our cultural and political life. Through the reported essays that first made O'Hagan's name, it's a book filled both with personal story and the power of documentary witness. Opening with a major personal piece examining the journey of Britain and America since the closing of the Thatcher years, it concludes with a piece of reportage telling the story of a British and an American soldier who died in Iraq on the same day in 2006. A fascinating, important and timely collection from a hugely important essayist.
More books by this author

Andrew O'Hagan was born in Glasgow in 1968. His first book, The Missing, was published in 1995 and shortlisted for the Esquire/Waterstone's/Apple Non-Fiction Award. Our Fathers, his debut novel, was shortlisted for the 1999 Booker Prize. His second novel, Personality, was published in 2003 and won the James Tait Black Memorial Prize for Fiction. In January of that year Granta named him one of the Best of Young British Novelists and in April he received the E. M. Forster Award from the American Academy of Arts & Letters. He lives in London.