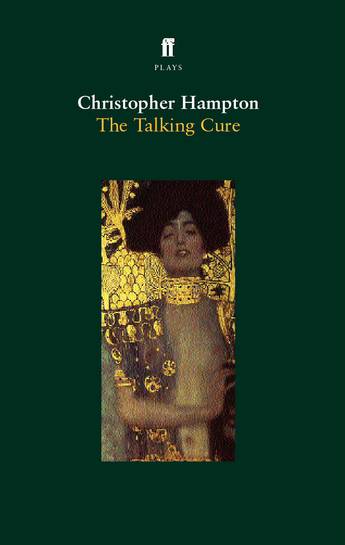 Download cover
A new play from Christopher Hampton - translator, screenwriter and playwright - to be premiered at the Royal National Theatre in December 2002 starring Ralph Fiennes.

Set in the beginning of last century, this new play from the Oscar-winning writer of the screenplay Dangerous Liaisons explores the world of Jung and Freud.

Christopher Hampton was born in the Azores in 1946. As a child he travelled around Aden, Egypt and Zanzibar. He was educated at Lancing College and in 1966 he went to New College, Oxford to study German and French, graduating in 1969 with a First Class degree. He wrote his first play, When Did You Last See Your Mother?, at the age of eighteen. It was first performed by Oxford undergraduates and subsequently moved to the Royal Court in June 1966. Since then, Christopher Hampton has worked on numerous original plays, adaptations and translations in the theatre, television and cinema. Hampton's plays are published by Faber in its Contemporary Classics series.