The secret history of Pine Gap 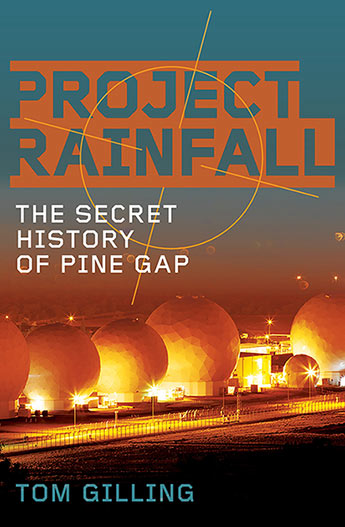 Pine Gap is a top secret American spy base on Australian soil, but how much do we really know about it?

At the height of the Cold War the chief of one of Australia's spy agencies joined three CIA men at a remote site in Central Australia to toast the success of a top secret project known in US intelligence circles as RAINFALL.


The CIA listening station at Pine Gap was officially called the Joint Defence Space Research Facility, but it had nothing to do with research and was joint in name only: Australians were hired as cooks and janitors but the first spies were all American.

The job of the satellites controlled from Pine Gap was to eavesdrop on Soviet missile tests. While government ministers denied that Australia was a nuclear target, bureaucrats in Canberra secretly planned for Armageddon in the suburbs of Alice Springs. No longer just a listening station, Pine Gap has metamorphosed into a key weapon in the Pentagon's war on terror, with Australians in frontline roles.

Drawing on declassified documents in Australian and US archives, Tom Gilling's explosive new book tells, for the first time, the uncensored story of Australia's most secret place.
More books by this author

Tom Gilling is an acclaimed novelist. The Sooterkin, Miles McGinty and Dreamland have all been published in Australia, as well as London and New York. He is co-author with Clive Small of the highly successful Smack Express, Blood Money, Evil Life and The Dark Side. His most recent book is The Lost Battalions.