The Sea Around Us 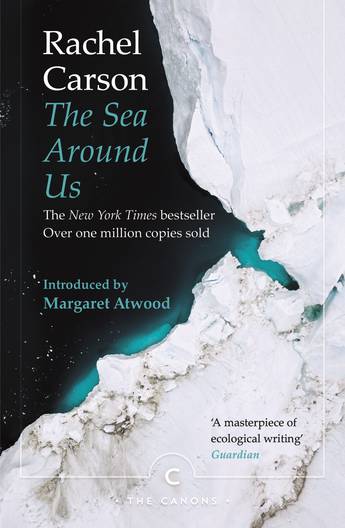 The breathtaking first volume in Rachel Carson's classic and New York Times bestselling trilogy, about the history of the oceans.

The Sea Around Us is one of the most influential books ever written about the natural world. In it Rachel Carson tells the history of our oceans, combining scientific insight and poetic prose as only she could, to take us from the creation of the oceans, through their role in shaping life on Earth, to what the future holds. It was prophetic at the time it was written, alerting the world to a crisis in the climate, and it speaks to the fragility and centrality of the oceans and the life that abounds within them.
More books by this author

Rachel Carson (1907-1964) was an American marine biologist. She is the New York Times bestselling author of the Sea trilogy: The Sea Around Us (winner of the National Book Award and the John Burroughs Medal), Under the Sea-Wind and The Edge of the Sea; as well as the seminal Silent Spring. Her books have been credited with advancing the global environmental movement.