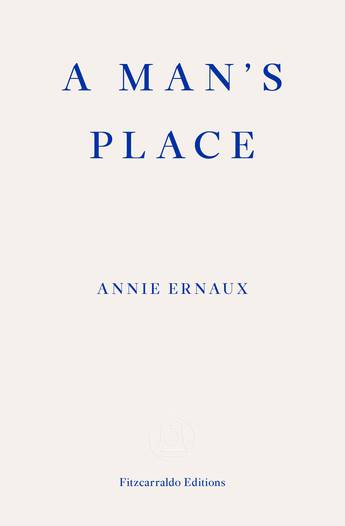 Download cover
Availability: Temporarily unavailable from this website, please try another retailer
Annie Ernaux's father died exactly two months after she passed her exams for a teaching certificate. Barely educated and valued since childhood strictly for his labour, Ernaux's father had grown into a hard, practical man who showed his family little affection. Narrating his slow ascent towards material comfort, Ernaux's cold observation in A Man's Place reveals the shame that haunted her father throughout his life. She scrutinizes the importance he attributed to manners and language that came so unnaturally to him as he struggled to provide for his family with a grocery store and cafe in rural France. Over the course of the book, Ernaux grows up to become the uncompromising observer now familiar to the world, while her father matures into old age with a staid appreciation for life as it is and for a daughter he cautiously, even reluctantly admires.

'Ernaux has inherited de Beauvoir's role of chronicler to a generation.' - Margaret Drabble
More books by this author

Born in 1940, Annie Ernaux grew up in Normandy, studied at Rouen University, and later taught at secondary school. From 1977 to 2000, she was a professor at the Centre National d'Enseignement par Correspondance. Her books, in particular A Man's Place and A Woman's Story, have become contemporary classics in France. The Years won the Prix Renaudot in France in 2008, the Premio Strega in Italy in 2016, and was shortlisted for the Man Booker International Prize in 2019. In 2017, Annie Ernaux was awarded the Marguerite Yourcenar Prize for her life's work.