A Grave for Two 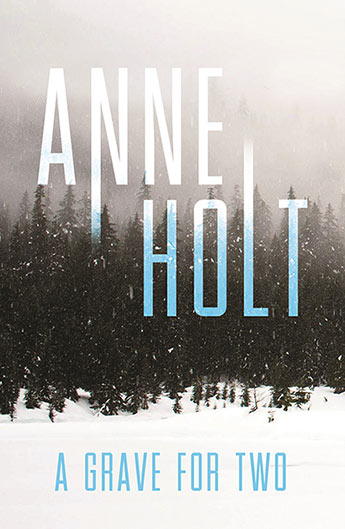 Selma Falck's personal life and career as a lawyer have hit rock bottom. That is until Hege Chin Morell - Norway's best female skier - approaches her desperate to overturn a doping charge. With two months to the Winter Olympics, Selma faces the seemingly almost impossible task of clearing Morell's name.

However, when a male skier is found dead after a training accident, it becomes clear to Selma that there is something more serious at risk. Encountering corruption, hidden enmity and shady connections, the pattern of recent crimes and ancient sins becomes undeniable. As Selma's race against time begins, she realizes that more lives are at stake ...
More books by this author