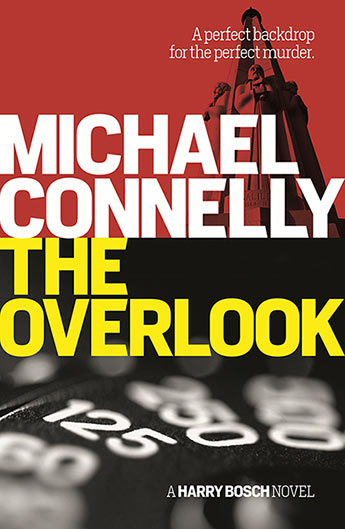 An execution on the overlook above the Mulholland Dam entangles Bosch with FBI Agent Rachel Walling and Homeland Security. The brilliant thirteenth Harry Bosch novel from the award-winning No. 1 bestselling author.

When a physicist is murdered in LA, it seems the killer has no fear of publicity, leaving the body on the Mulholland overlook, a site with a stunning view over the city. And when it's discovered that the victim turned over a quantity of a lethal chemical to his killer before he died, Harry knows he has more than just a single death to worry about.

Alongside the forces of Homeland Security, Harry realises he must solve the murder or face unimaginable consequences.
More books by this author More books in this series