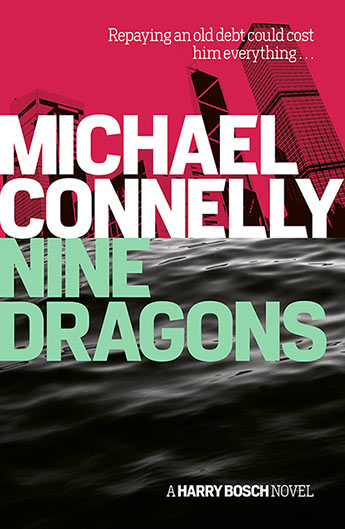 From the streets of Los Angeles to the shimmering skyline of Hong Kong, Harry Bosch pursues the criminals who have kidnapped his daughter.

Harry Bosch is assigned a homicide call in South L.A. that takes him to Fortune Liquors, where the Chinese owner has been shot to death behind the counter in an apparent robbery.

Joined by members of the department's Asian Crime Unit, Bosch relentlessly investigates the killing and soon identifies a suspect, a Los Angeles member of a Hong Kong triad. But before Harry can close in, he gets the word that his young daughter Maddie, who lives in Hong Kong with her mother, is missing.

Bosch drops everything to journey across the Pacific to find his daughter. Could her disappearance and the case be connected? With the stakes of the investigation so high and so personal, Bosch is up against the clock in a new city, where nothing is at it seems.
More books by this author More books in this series