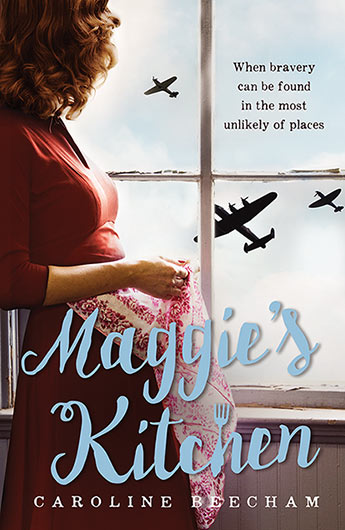 With the support of locals, and the help of twelve-year-old Robbie, a street urchin, and Janek, a Polish refugee dreaming of returning to his native land, the resourceful Maggie evades the first threats of closure from the Ministry. As she fights to keep her beloved Kitchen open, Maggie also tries desperately to reunite Robbie with his missing father, as well as manage her own family's expectations. Ultimately, she can no longer ignore the unacknowledged hopes of her own heart, and the discovery that some secrets have the power to change everything.
More books by this author