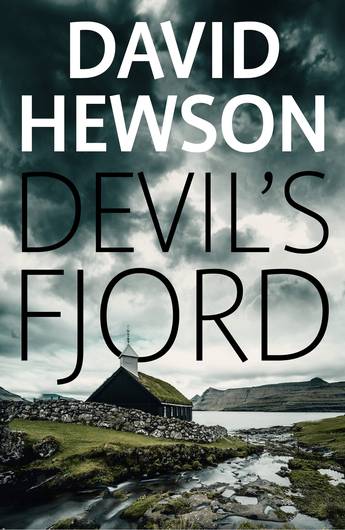 In this psychological thriller two local boys go missing, exposing the darkness at the heart of the Faroe Islands.

If the new District Sheriff, Tristan Haraldsen, thought moving to a remote village on the island of Vagar would be the chance for a peaceful life with his wife Elsebeth, his first few weeks in office swiftly correct him of that notion.

Provoked into taking part in the village's whale hunt against his will, Haraldsen blunders badly, and in the ensuing chaos two local boys go missing. Blaming himself, Haraldsen dives into the investigation and soon learns that the boys are not the first to have gone missing on Vagar.

As Tristan and Elsebeth become increasingly ensnared by the island's past, they realise its wild beauty hides an altogether uglier and sinister truth.
More books by this author

David Hewson is a former journalist with The Times, the Sunday Times and the Independent. He is the author of more than twenty-five novels including his Rome-based Nic Costa series, which has been published in fifteen languages. He has also written three acclaimed adaptations of the Danish TV series The Killing.