The Ultimate Guide to Billie Eilish 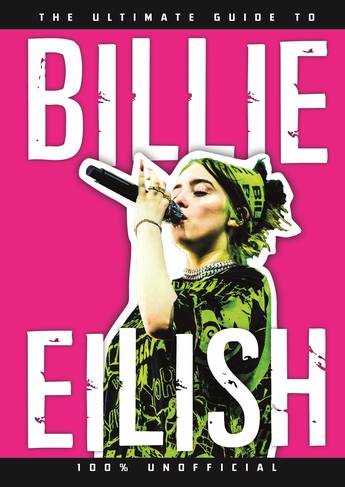 At the age of just 17, Billie Eilish's debut album topped the Billboard 200 and UK charts. It also became the best-performing album of 2019 in the US. In the UK, she became the youngest female artist to hit No. 1. From musical methods, career highlights to fashion fireworks, read all about Billie in this ultimate guide, filled with facts, trivia, quotes and plenty of cool photography.
More books by this author

Dan Whitehead has been writing about movies, games, TV and other pop culture for almost 30 years. He has written for Guinness World Records, BAFTA and the TV show Dara O'Briain's Go 8 Bit, and is also an accomplished scriptwriter for games and comics.