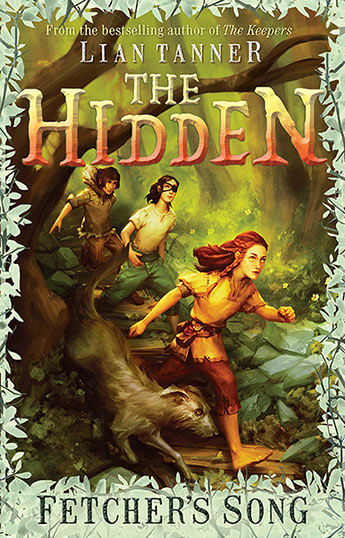 The thrilling conclusion to The Hidden series: a vividly exciting fantasy-adventure by a master storyteller.

One by one, three wild mountain men stepped off the rope ladder and into the cave.

The thrilling conclusion to The Hidden Series.
More books by this author More books in this series