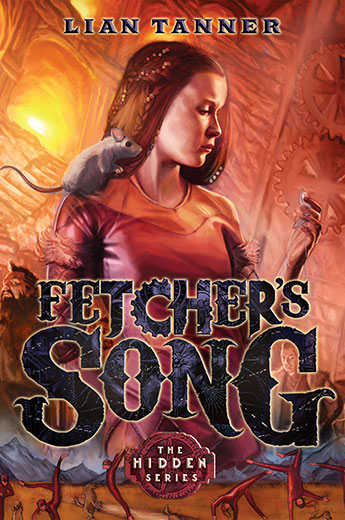 The thrilling conclusion to the Hidden series: a vividly exciting fantasy-adventure by a master storyteller.

One by one, three mountain men stepped off the rope ladder and into the cave.