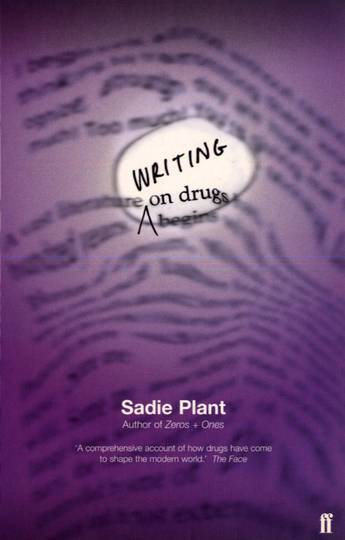 Download cover
Availability: Out of print
Narcotics, stimulants and hallucinogens . . . these drugs have always affected far more than the perceptions, minds and moods of their users. Writing on Drugs explores the profound and pervasive nature of their influence on contemporary culture. It reads Coleridge on opium, Freud on cocaine, Michaux on mescaline and Burroughs on them all, and with such writers it begins to understand the many ways in which the modern world has found itself on drugs. Psychoactive substances have been integral to its economic history, its politics, media and technologies. They have influenced its poetry and stories, and shapedsome of its most fundamental philosophies. They have even exposed the neurochemistry of a human brain which, like its cultures, has never been drug-free.
More books by this author