A Detective's Story of Prejudice and Resilience 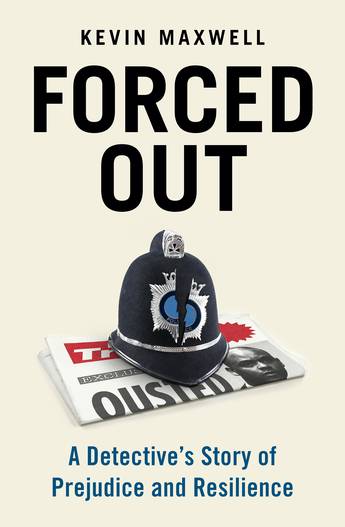 An explosive insider's account of racism, homophobia and wrongdoing in today's police force and his fight for change.

Kevin Maxwell was a dream candidate for the police force - he had a long-held desire to serve his community, a strong moral compass and a clear aptitude for both the strategic and practical aspects of policing. And, as a gay black man from a working class family, he could easily have been a poster boy for the force's stated commitment to equal opportunities. Joining just after the 9/11 attacks, Kevin entered policing determined to keep communities safe in the face of a changing world. But instead he came up against entrenched prejudice, open racism and homophobia. For more than ten years, Kevin strove against the odds, until he took the force to an employment tribunal - with devastating results.

Forced Out is a revelatory expose combining deeply affecting memoir with sharp analysis and a fascinating insider perspective on day-to-day life in the force. It is a touchstone for the silent many who have either tried to ignore abuse for the sake of their career or who have been bullied out of their jobs. It paints a sobering portrait of an institution that has not yet learned the lessons of the past and whose prejudice is informing the cases it chooses to investigate and the way it investigates them. And it asks the important question: what needs to change?
More books by this author

Kevin Maxwell served as a detective in both the Greater Manchester and London's Metropolitan Police forces. He now writes and advocates for social justice and equality. He has written for newspapers and magazines including the Independent and the Guardian, and has appeared on television and radio for the BBC and Sky News.